Zen Blocks is an addictive casual block puzzle game using original game play mechanics. Use your xbox controller, mouse or keyboard to activate the dots around any of the 4 sides of the play grid to release a color block onto the board.

GET IT HERE on STEAM

Great spirits from the heavens have discovered a disturbance in the universe and need to re-balance the forces of Ying and Yang. To do this they need a new supreme human Zen Master to help maintain a stable equilibrium between Good and Evil.
In order to attain the Zen Master grading the spirits have provided some mental tests in the form of Zen Boards, a game where blocks are combined in the most efficient way in order to clear the board within the allotted moves or time limit.
Clearing groups of 6 or more will award the player a Zen Bonus. Collect many to advance through levels and increase your Zen grading.

WHO IS IT FOR?

Ideal to play while taking a break or relaxing while solving the Puzzles or you can purchase a copy as a gift for someone you know that enjoys puzzle & brain games. Progress through the levels and continue where you left off. The levels are not as easy as you may think.Do you have the mental strength to become a Zen Master?
Enjoy a fun and happy Christmas with Zen Blocks!

Also, we promise there will be Snow!

BRAIN TRAINING – A good game for helping with brain function. The use of hand-eye coordination with the Dual Stick Controller to complete the required screen actions in either timed or level mode will prove a challenge to most.

HOW TO PLAY ZEN BLOCKS

Stack a color block next to other blocks of the same color. Combine 4+ color blocks to remove a group and gain extra moves / time (5+ blocks). Connect blocks in a line or diagonally as long as they touch. Blocks groups of the same color also need to be “activated” by a direct hit.

This allows for strategic hoarding of blocks to increase score and remaining moves.

Clicking the activators around the board perimeter releases a block. Hold down the mouse to see the direction line of the block.The block displayed below the board area is the current block that will be released.

Clear the screen to advance to the next level.

The game plays with relaxing music to create a calming and enjoyable gaming experience and also comes with a Learning mode.

There are 3 modes of play currently…

1. LEVEL MODE: Level progression, where player must advance through puzzle levels that increase in difficulty, using a limited amount of moves and your brain. Players can take their time choosing their next move.

2. TIMER MODE: The second play mode is one that produces procedural levels that increase in difficultly along with a countdown timer. Win extra time by activating 5+ blocks together. This requires fast thinking to advance to the next level. You need to keep a clear head and remain calm to advance far on the timer play mode. This mode is not relaxing unless you get into the zone and feel as one with the blocks. 🙂

3. ARCADE MODE: Starts slowly, but as time passes more blocks emerge on the board to clear away. The blocks are released from the heavens by the spirits that float around your screen.

Hi Gamers! Here are some FREE keys for Zen Blocks on Steam. The game is relaxing and requires a little bit of […]

Family-fun platform jumper. Jump through the gaps above and while avoiding drops below by running off screen. Reach the top to release […]

Had a great chat with Dean Swain of Retro Asylum in their xmas podcast special (starts at 1:22 or so) . We […] 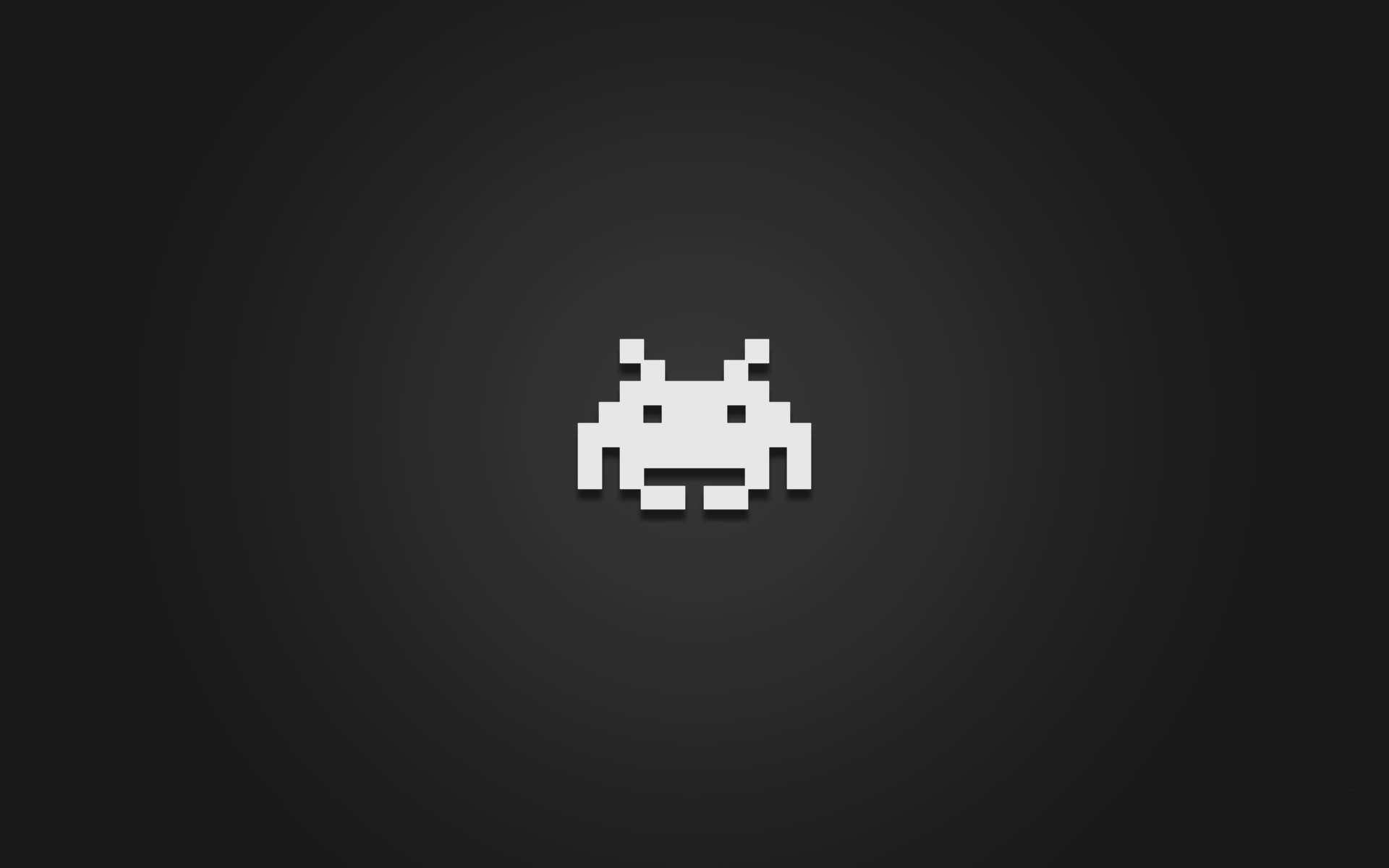 Welcome to our new site for our Game Development. We love Retro Games and believe they are well suited for mobile apps […]